This is the first ever in Michigan History to have this beautiful, unusual bird visit us! Click on photos for a larger view.

If you want to see a Roseate Spoonbill, you usually would find them in the southeastern coast of the United States or even further by going to Mexico or Central and South America.... so, what the heck is he (or she) doing here in Michigan?!!
I saw a few friends post a photo of this unusual bird two days ago. I could not believe it and decided the following morning I would take a chance to see if he was still here in Michigan.
My twin sister and I went to the location and there he was! I missed a few great shots when we pulled up and when I had to move my car (police told me to LOL), but I did get a few shots to share with you here.
Later in the evening, I wanted my husband to witness seeing this bird, but the bird took off with his Egret Buddies (I was told). We left, but another friend was still hanging around there and this bird came back for a few minutes with Mr. Mallard!
Trying to learn more about this bird, is it a He or She? Both males and females have the same plumage and coloring. The male is slightly larger than the female and its bill is a little longer. Since the one visiting us in Michigan is a Juvenile, there is really no way to tell what sex he/she is. 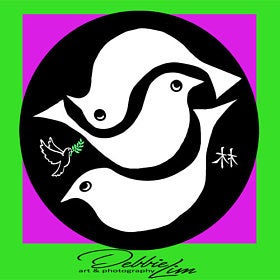